Since 1991, the Harold Grinspoon Foundation has invested more than $230 million to support innovative programs focusing on enhancing Jewish life and culture in Western Massachusetts, North America, Israel and beyond.

Create an 8.5 x 11 flyer to be mailed with the Voices and Visions posters. The posters elicit the power of art to interpret the words of great Jewish thinkers. Each poster series is offered as a gift to organizations to beautify their spaces, spark conversations, and create new programming.

Using the original artwork from the posters, we created a template to be used for the flyer, giving the flyer a highly designed feel. Text was added along the left edge sharing opportunities to engage with the artwork and ways to add their voice to the conversation.

The first set of 18 posters debuted in 2012 as a limited edition. In 2015, Voices and Visions released an additional six posters as part of its Proudly Jewish series. The posters can be found at Jewish Organizations in more than a dozen countries around the world. 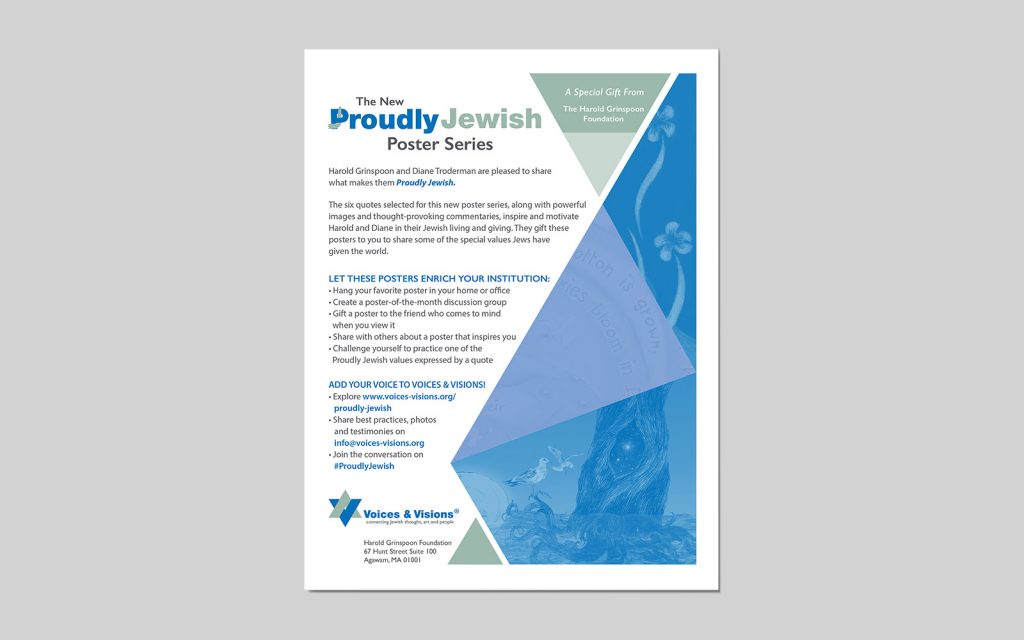 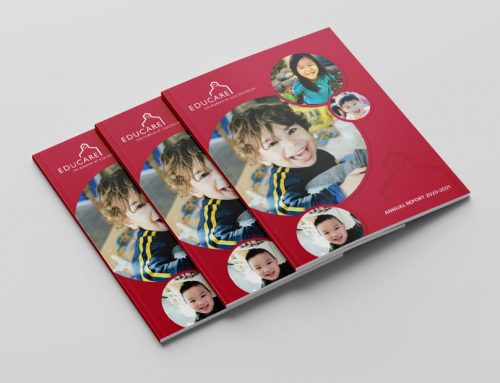 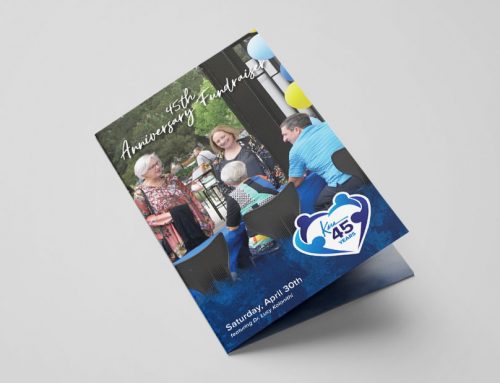 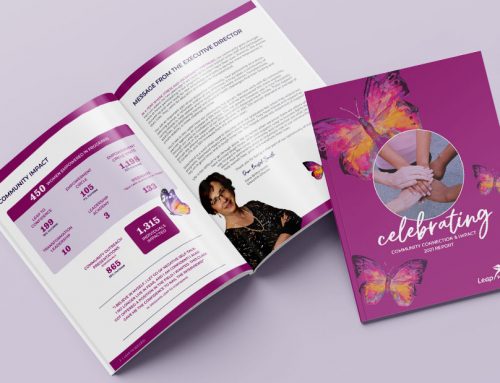 Join Our Email Newsletter for Design Tips and Our Latest Work!